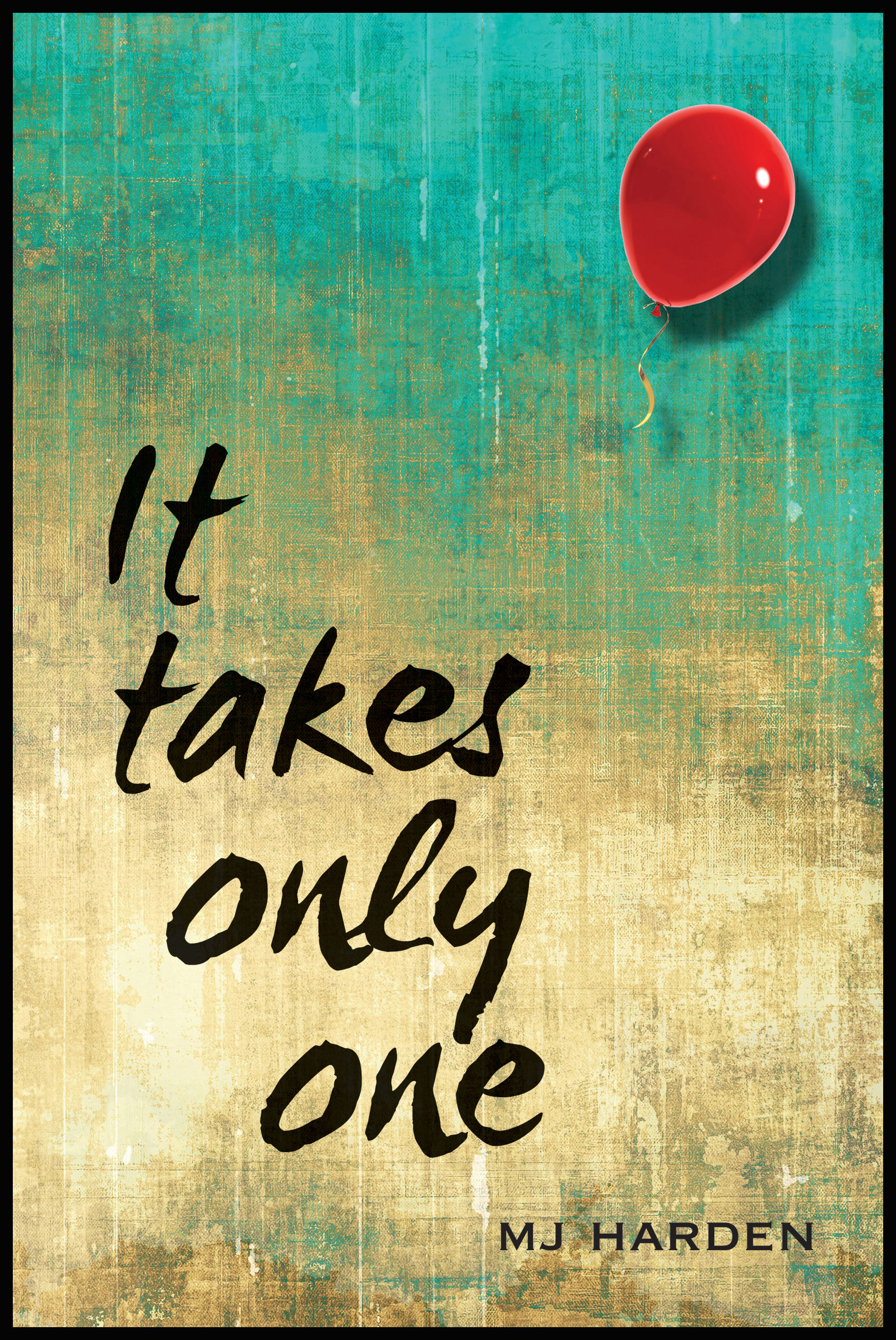 It Takes Only One

This is the tale of a young spirit, a baby with no name, no gender, no obvious race, no particular nationality, just  humanity—a literary Everyman who journeys through the myths and legends of global cultures on an adventure into self knowledge. Our baby is a clear and empty slate who meets characters beloved the world over, all of them sharing their eccentricites and wisdom with this young spirit, and all of them assuring that “It Takes Only One” to do the job you were born to do.

Our Baby Blue is the best one to describe It Takes Only One. From Chapter 17, the story is told:

“I was launched into space, going any where any place. Oz, for instance. I was told I’m a you you you you with a lifetime of you-isms to learn from the blue. Archangel Michael said it’s a long journey I have to find the answer to self. A crazed kookaburra bird told me to light my fire. And a rattled girl named Alice had problems with reality. Her friend Caterpillar puffed that one is the answer, but answer to what? Then Hawaiian goddess Pele insisted that I am the answer and I have a mission. A Japanese hermit sage, who has become the mountain, said to follow the moon to follow myself. Chinese goddess Quan Yin told me to light my path from within and then I too could ride the Kylin.

“There were redwoods and bamboo forests and Huck Finn and trickster gods and witches and moon goddesses and an elephant tribe with ancestors.

“I’ve been to Japan and China, to California, to Scotland, to Borneo, to Africa, to the Americas, to a grand canyon, to a Hawaiian volcano, to Mesopotamia and to places that have no where there.

“I’ve been told to march to my own drum,

take my talent to the highest,

get to my core,

reach the mountain top by being there,

live life as a tea party,

wake up to who I am,

find the sacred in nature,

get clues from symbols,

deal with my shadow,

there’s a big change a coming,

and above all: It takes only one.” 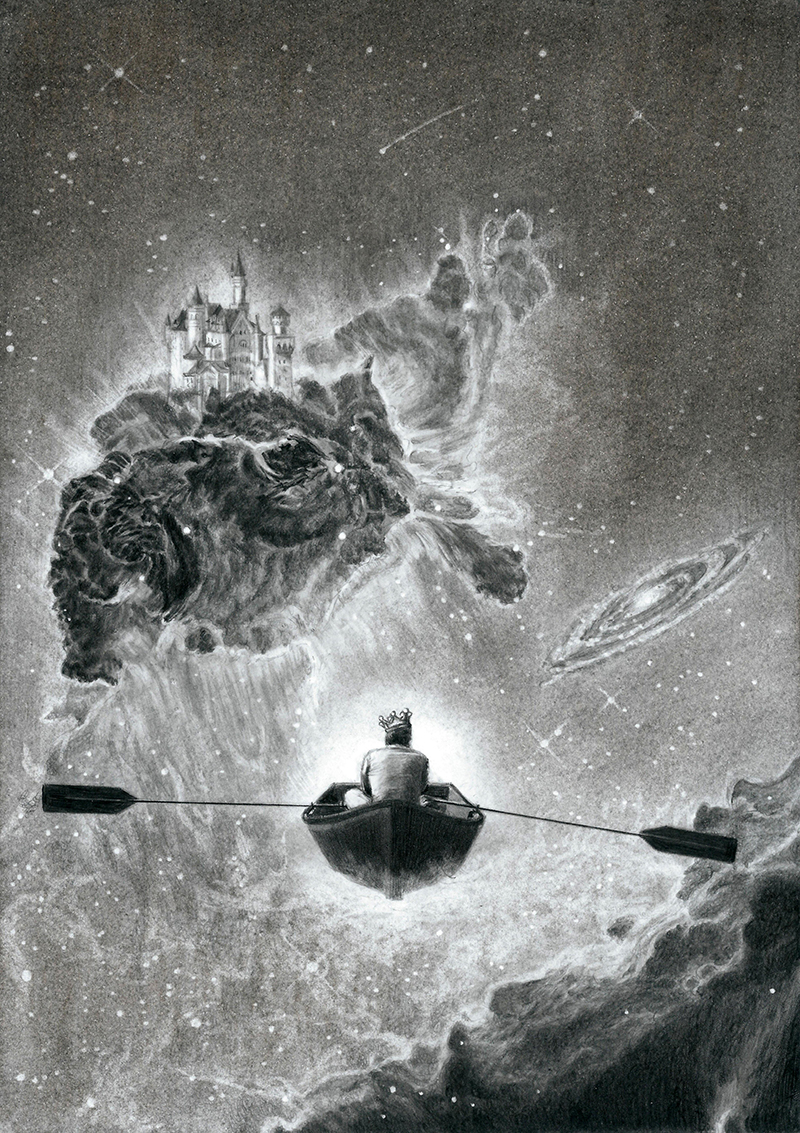 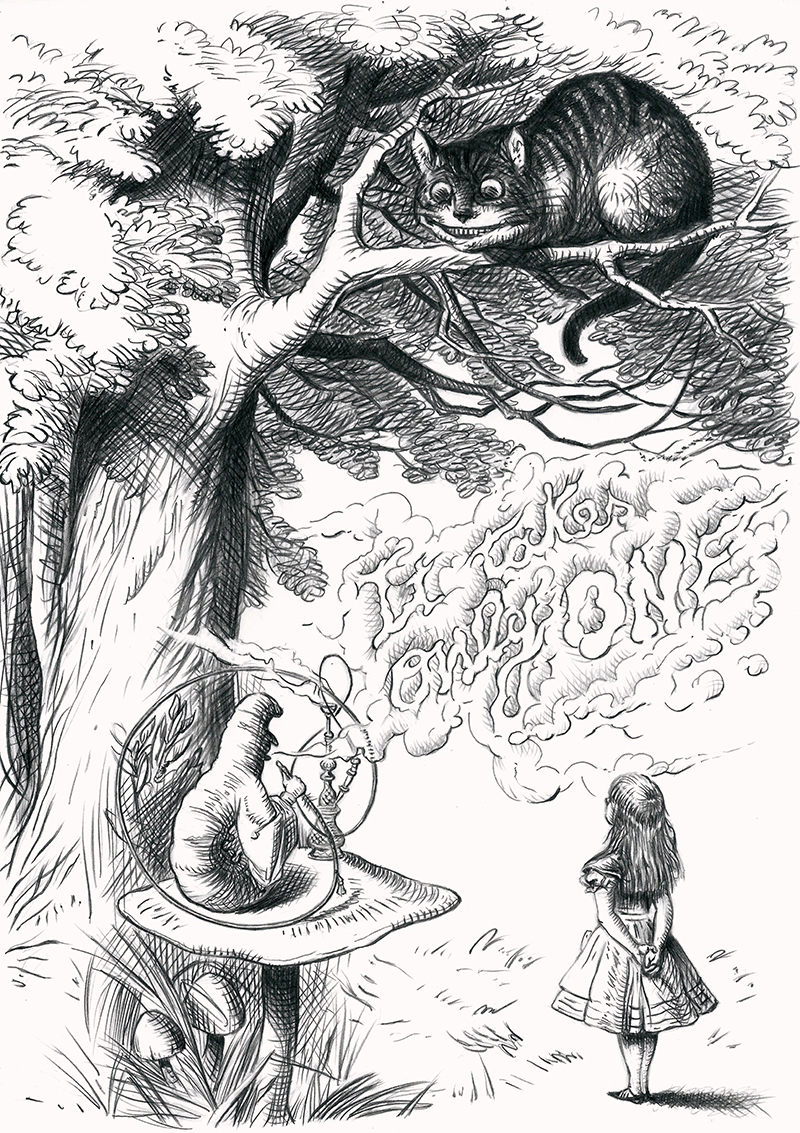 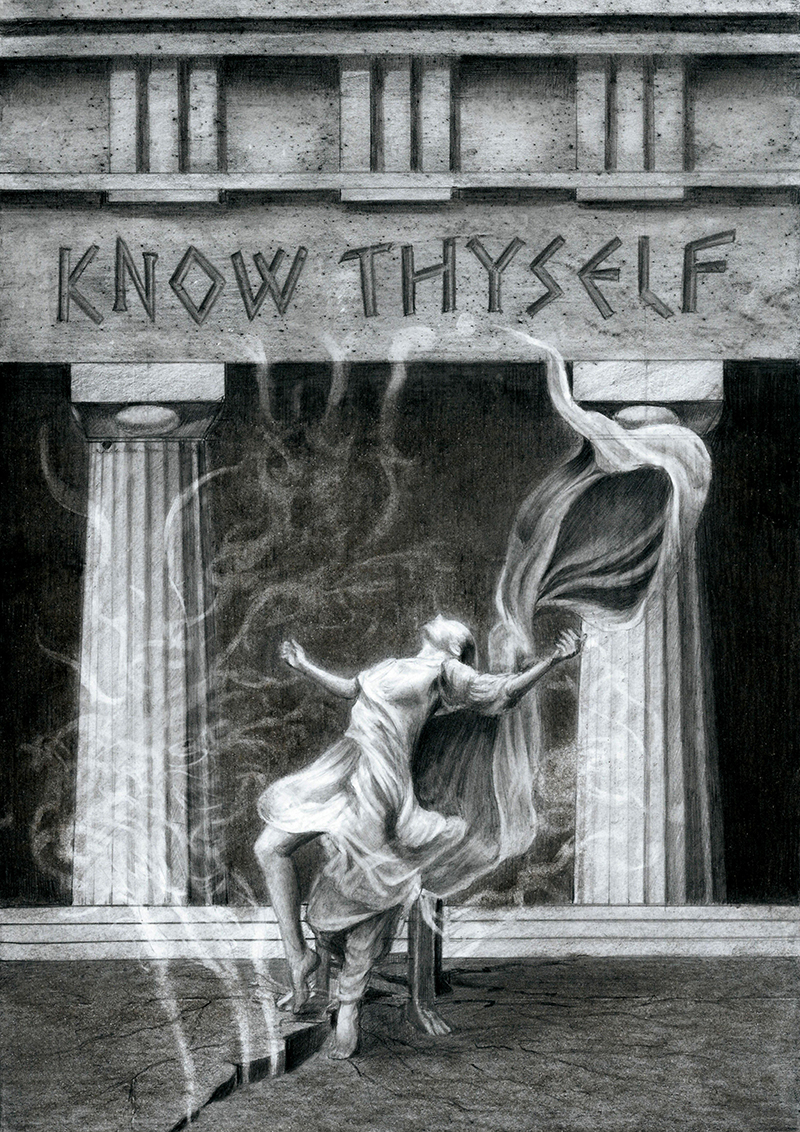 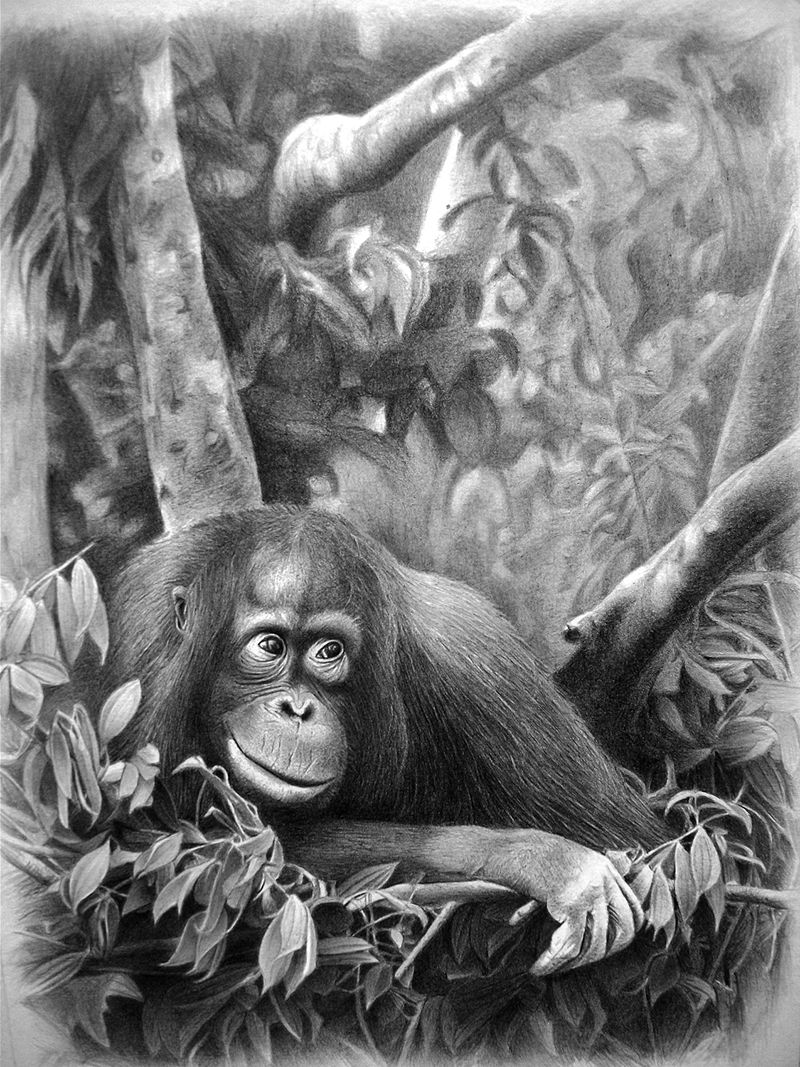 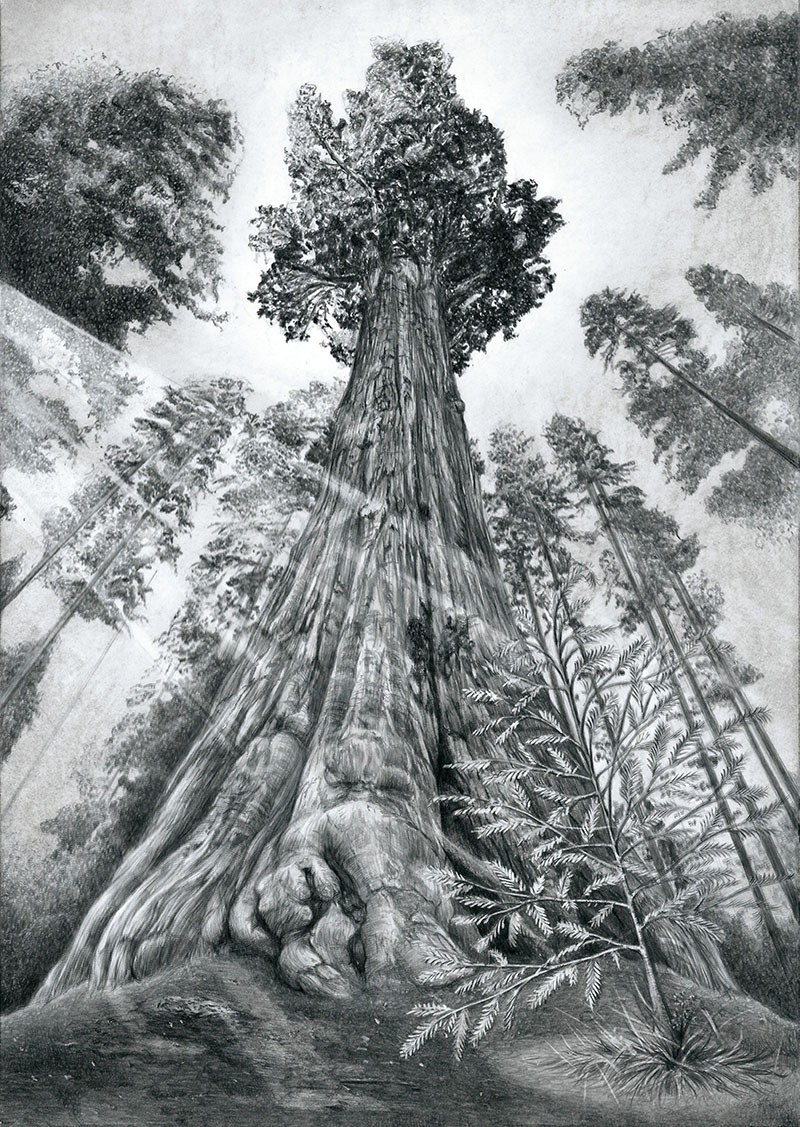 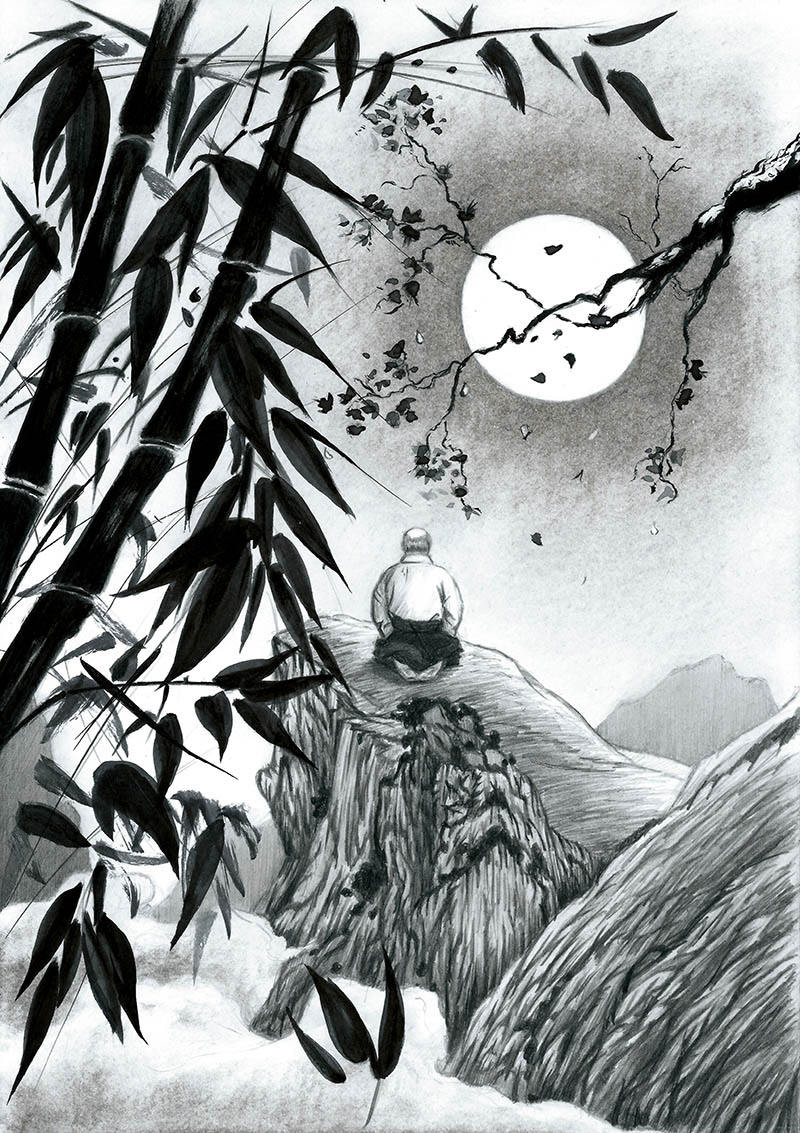 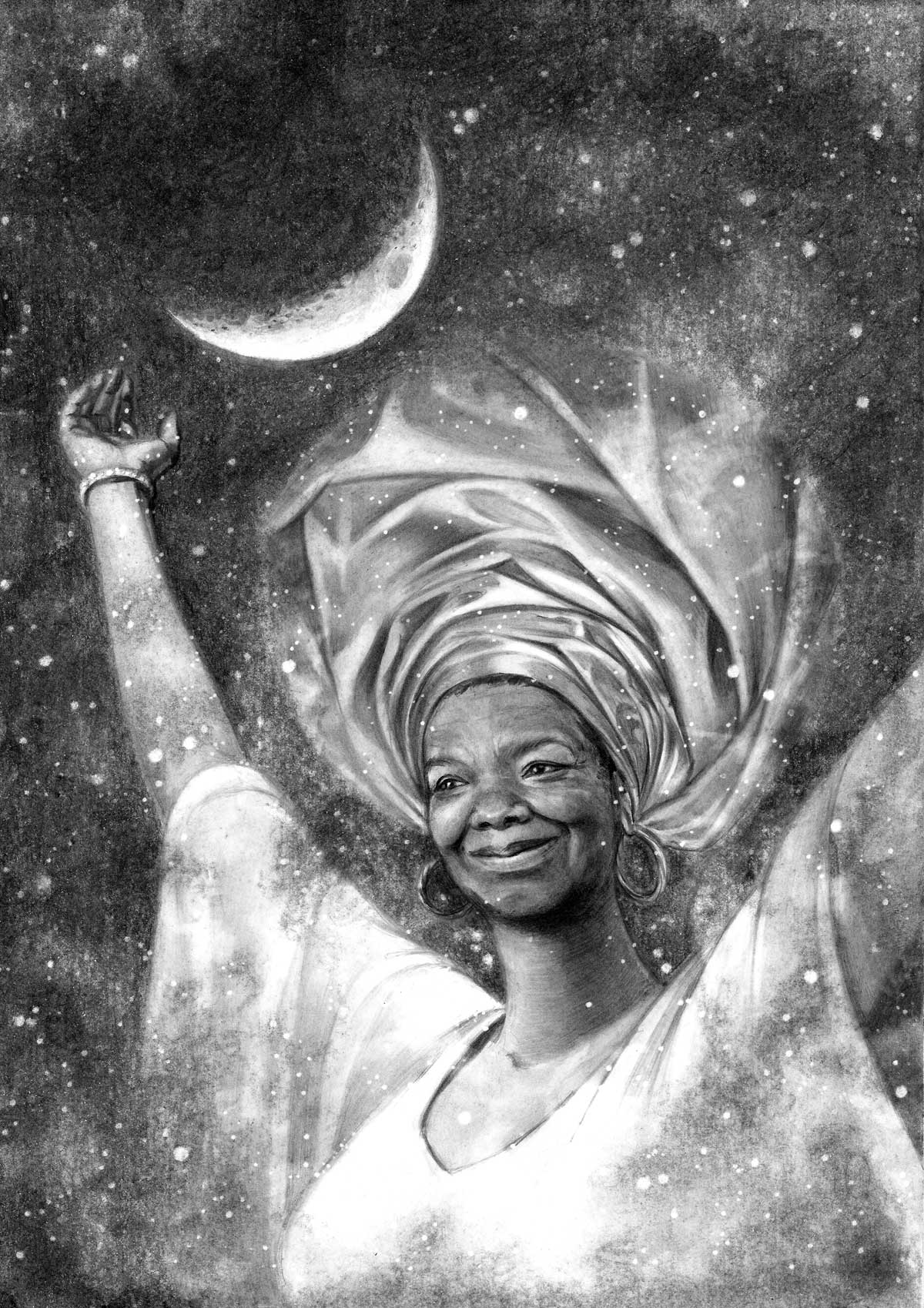